Over the past few months, Adobe has patched several remote code execution bugs in Adobe Acrobat and Reader that were reported by researcher Mark Vincent Yason (@MarkYason) through our program. Two of these bugs, in particular, CVE-2021-28632 and CVE-2021-39840, are related Use-After-Free bugs even though they were patched months apart. Mark has graciously provided this detailed write-up of these vulnerabilities and their root cause.

This blog post describes two Adobe Reader use-after-free vulnerabilities that I submitted to ZDI: One from the June 2021 patch (CVE-2021-28632) and one from the September 2021 patch (CVE-2021-39840). An interesting aspect about these two bugs is that they are related – the first bug was discovered via fuzzing and the second bug was discovered by reverse engineering and then bypassing the patch for the first bug.

One early morning while doing my routine crash analysis, one Adobe Reader crash caught my attention:

After a couple of hours minimizing and cleaning up the fuzzer-generated PDF file, the resulting simplified proof-of-concept (PoC) was as follows:

In the PDF portion above, two CPDField objects are created to represent the two text fields named fieldParent and fieldChild. Note that the created objects have the type CTextField, a subclass of CPDField, which is used for text fields. To simplify the discussion, they will be referred to as CPDField objects.

An important component for triggering the bug is that fieldChild should be a descendant of fieldParent by specifying it in the /Kids key of the fieldParent PDF object dictionary (see [A] above) as documented in the PDF file format specification:

One of the first actions of the textSize property setter in AcroForm.api is to call the following field locking code against fieldParent:

The above code locks the CPDField object passed to it by setting its LockFieldProp property to 1 [AA].

After executing the field locking code, the lock state of fieldParent (locked: in red) and fieldChild (unlocked: in green) are as follows:

Note that in the later versions of Adobe Reader, the value of LockFieldProp is a pointer to a counter instead of being set with the value 1 or 0.

Next, the textSize property setter in AcroForm.api calls the following recursive CPDField method where the use-after-free occurs:

Therefore, on the second call to the above method, the this pointer points to the fieldChild CPDField object, and since it has an associated widget (see [B] in the PDF portion of the PoC), a notification will be triggered [dd] that results in the custom JavaScript callback() function to be executed. As shown in the previous illustration, the locking code only locked fieldParent while fieldChild is left unlocked. Because fieldChild is unlocked, the removeField("fieldChild") call in the custom JavaScript callback() function (see [1] in the JavaScript portion of the PoC) succeeds in freeing the fieldChild CPDField object. This leads to the this pointer in the recursive method to become a dangling pointer after the call in [dd]. The dangling this pointer is later dereferenced resulting in the crash.

I was curious to see how Adobe patched CVE-2021-28632, so after the patch was released, I decided to look at the updated AcroForm.api.

Upon reversing the updated field locking code, I noticed an addition of a call to a method that locks the passed field’s immediate descendants:

With the added code, both fieldParent and fieldChild will be locked and the PoC for the first bug will fail in freeing fieldChild:

While assessing the updated code and thinking, I arrived at a thought: since the locking code only additionally locks the immediate descendants of the field, what if the field has a non-immediate descendant?... a grandchild field! I quickly modified the PoC for CVE-2021-28632 to the following:

And then loaded the updated PoC in Adobe Reader under a debugger, hit go... and crash!

The patch was bypassed, and Adobe Reader crashed at the same location in the previously discussed recursive method where the use-after-free originally occurred.

Upon further analysis, I confirmed that the illustration below was the state of the field locks when the recursive method was called. Notice that fieldGrandChild is unlocked, and therefore, can be freed:

When I submitted my reports to ZDI, I included a second PoC that demonstrates full control of the CPDField object and then dereferences a controlled, virtual function table pointer:

Thanks again to Mark for providing this thorough write-up. He has contributed many bugs to the ZDI program over the last few years, and we certainly hope to see more submissions from him in the future. Until then, follow the team for the latest in exploit techniques and security patches. 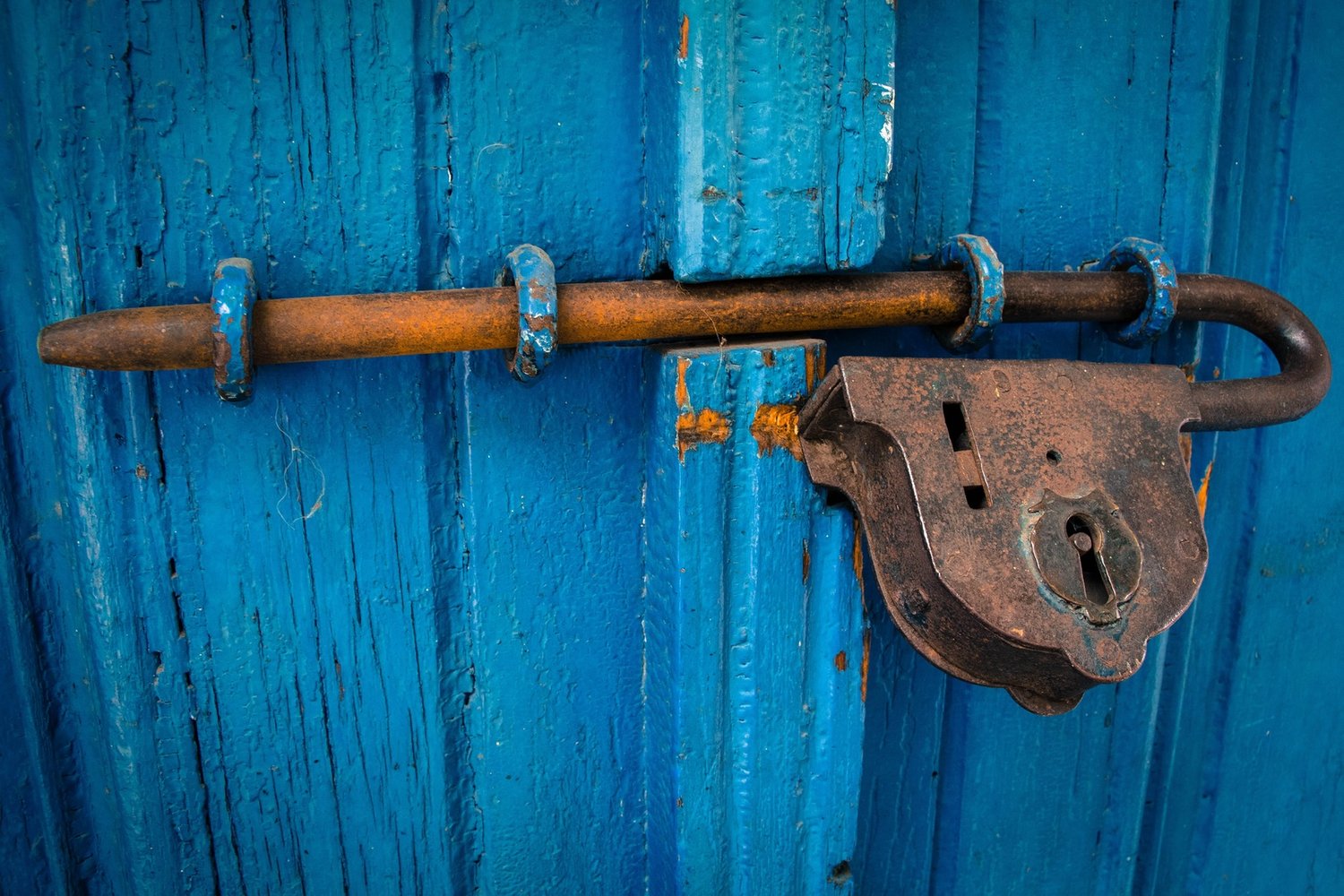